Which Fictional Characters Best Describe You?

Let’s face it: our world has been overcome by pop culture for decades. Movies, TV shows, and books are so ingrained in our brains that we can easily describe ourselves as fictional characters. You know, rather than using actual adjectives. I went around and asked a few employees at Bookmans East to describe themselves using the personalities of fictional characters… These were their answers, and we couldn’t agree more!

“I chose C3PO because he is constantly anxious, everyone finds him annoying, and is not very athletically gifted.”

“Alice from Alice in Wonderland always has her head in the clouds, looking for someplace to be, and she finds that place in books.” “I would totally be Brian Griffin because I am a writer and drink way too much. And Spongebob because literally, everyone I meet tells me I act like him. Also, Charlie Kelly from It’s Always Sunny in Philadelphia because I am a bit crazy and weird.”

“Avatar the Last Airbender’s Sokka- simultaneously the ‘Meticulous Planner’ and ‘Childish Dork’ of every group.

Leslie Knope of Parks and Recreation– A whirlwind of investment in her people, surroundings, and meticulously organized binders.

Adventure Time’s Finn the Human- Always down for adventures and dance parties. Not to mention, also a human.”

“The character that best represents who I am is Jo March from Little Women. She is a little tomboyish, has long hair, and is family oriented. However, in Little Women, she is a writer and I am more of a reader.”

“Garnet, Crystal Gem from Stephen Universe. I am fiercely loyal to the people who are close to me and enjoy taking the lead and I’ll speak up when I believe in something. I trust my gut but I solve problems with my head. Garnet is made of Ruby and Sapphire, and I love that. Fiery and passionate yet cool and reflective.”

“I would have to go with Aang from Avatar the Last Airbender and Buddy from Buddy the Elf. Both characters are high energy, kind of heart, and extremely kooky.”

Now we want to know which fictional characters best describe who you are. Tell us in the comments below! 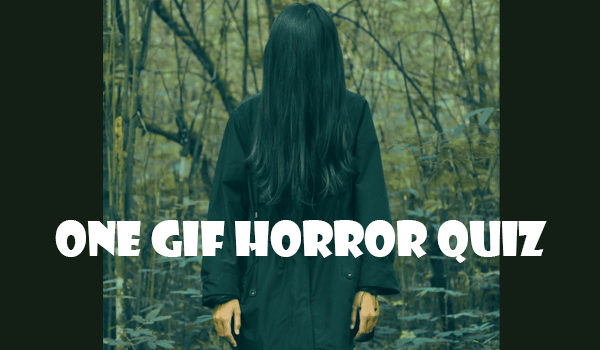 Horror Movies in One Gif 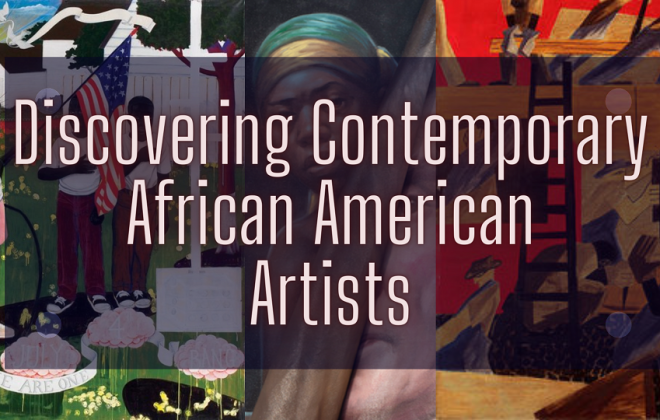