Home > Reel Chat > Which Ninja Turtle Are You?

Which Ninja Turtle Are You?

I don’t know about you, but back in the day, I was obsessed with Teenage Mutant Ninja Turtles. When I say obsessed, I mean it! I watched the cartoon, owned all the movies (my favorite being the second one), wore a Michelangelo costume nearly every Halloween, and even had TMNT pajamas. The Ninja Turtle franchise has been around for decades and it is still alive and well. Just look at the new 2D animated series Rise of the Teenage Mutant Ninja Turtles arriving on Nickelodeon in September of 2018! Needless to say, I am beyond excited. With all this hype, we want to know: Which Ninja Turtle personality are you? 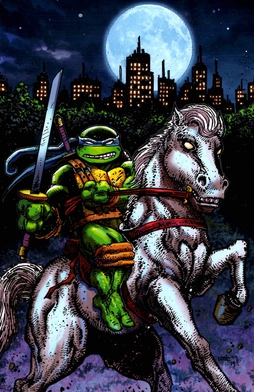 This wise turtle is the leader of the Ninja Turtles. Calm, focused, and disciplined, this crime-fighting hero wields two incredibly destructive katanas. You certainly wouldn’t want to meet him in a dark alley (or sewer for that matter). Master Splinter got something right when he decided to train Leonardo to lead the rest of the TMNT. Leonardo is strongly motivated by his family and he is always ready to take the moral high ground.
Donatello 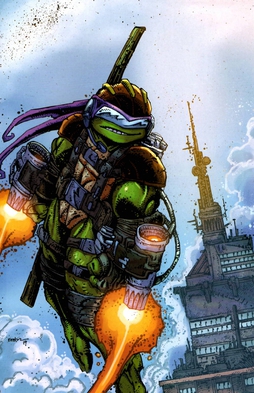 Donatello, the brains behind the group! While he isn’t the strongest fighter, he is best suited when he is playing with gadgets and gizmos. In battle, Donatello analyzes his enemy’s weaknesses before besting them with his bo staff. Donnie prefers to stay behind the scenes because occasionally nerves get the best of him. Every successful team needs a decent mechanic/scientist and that is where Donatello flourishes.
Raphael 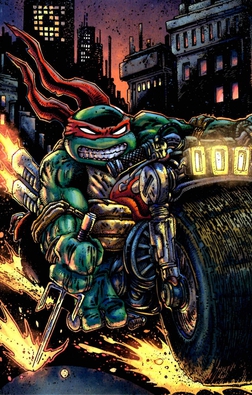 Just like a team needs a brain, they also need the muscle, and that is Raphael’s specialty. He kicks serious butt, is completely fearless, and his sais are not to be messed with. When this Ninja is angry, you do not want to be nearby. The biggest muscle in his body, however, is his heart. Raphael will stop at nothing to protect those he cares about. One of his downfalls is his inability to listen to authority. This doesn’t mean Raphael won’t get the job done!
Michelangelo There is no denying it. Michelangelo is my all-time favorite Ninja Turtle. The jokester, the comic relief, the funny guy. If I could have dinner with any fictional character, I would want it to be this goofy ninja. Of course, we would eat a ton of pizza. The youngest of the group, Michelangelo is very immature, but his aptitude for optimism keeps his head on straight. Michelangelo is the fastest fighter of the brothers and his nunchucks are a force to be reckoned with.
Are you a big Teenage Mutant Ninja Turtles fan? On July 11th (Bookmans East), 12th (Bookmans Midtown), and 13th (Bookmans Northwest) the House Herp reptile rescue will be joining each Bookmans Tucson location for our Summer Kids event Ninja Turtle Get-Down! House Herp is a group dedicated to reptiles. They specialize in local events for kids and adults alike, as well as pet consultation, and reptile birthday parties! All of our Summer Kids Events are completely free and open to all ages. For more information, check out our July Summer Kids Events.
One last thing: If you want to relive that old school TMNT feeling, this Wired magazine article has the TMNT nostalgia you’re looking for! 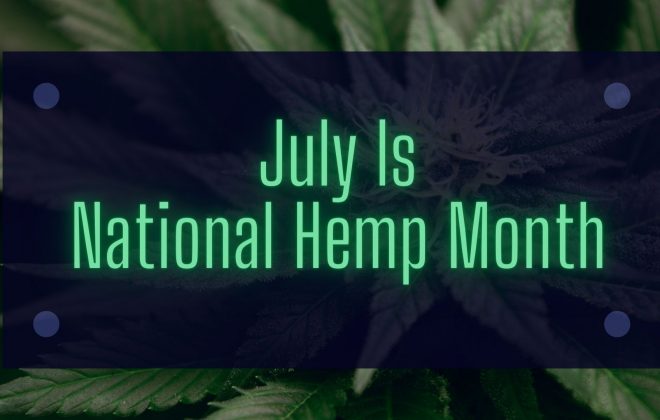 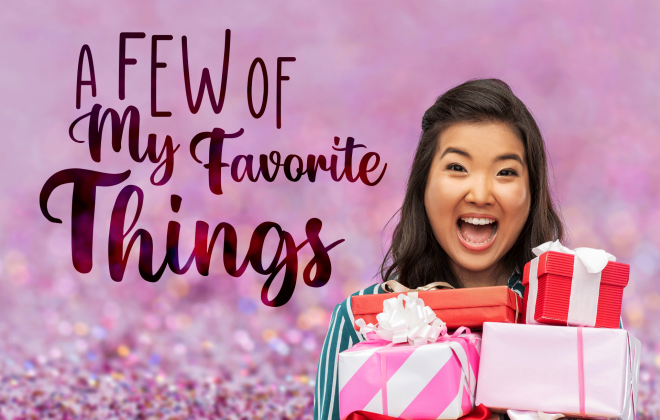