This year at Tucson Festival Of Books I attended Evermore: Reinventing Poe, given in honor of Big Read Connects Tucson, whose theme this year is Edgar Allan Poe. Authors Louis Bayard, Lynn Cullen and Polly Schulman talked about their experience writing historical fiction and their own relationships with the infamous Poe.

The session focused on bringing Poe to life by discussing the man and the eerie atmosphere he creates for his stories. Cullen, whose novel Mrs. Poe deals most directly with the author, said, “When I write Poe, I think of Colin Firth and Johnny Depp.”

The panel was moderated by Paul Hurh, prominent Poe scholar and Associate Professor of English at the University of Arizona. Hurh asked about the authors’ writing processes and about how they create mystery. Bayard said, “Suspense comes from what you don’t know.”

I enjoyed learning about the ways Poe still influences modern writing in America. As a Bookmans favorite, Poe occupies a place on our orange shelves. We have his works, biographies of his life and plenty of Poe-inspired fiction. Give Bookmans a call if you are looking for a specific title, otherwise come browse our selection.

Louis Bayard: A New York Times Notable author, Bayard was nominated for both the Edgar and Dagger Awards and named one of People magazine’s top authors of the year. Louis is also a nationally recognized essayist and critic whose articles have appeared in the New York Times, Washington Post, Los Angeles Times, Huffington Post, Salon and Ms.. He also teaches creative writing at George Washington University and is the author of the popular Downton Abbey recaps for the New York Times. Suggested Reading: The Pale Blue Eye (2007).

Lynn Cullen: Named “the Bronte of our day” by the Huffington Post, Cullen grew up in Fort Wayne, Indiana. She lives in Atlanta surrounded by family and enjoys being bossed around by cats. Suggested Reading: Mrs. Poe (2013).

Polly Shulman: Shulman has worked as a magazine editor, a newspaper columnist, a library page and a licensed private investigator. She has written for many newspapers and magazines, including The New York Times, Discover, Newsday, Salon, Slate, Scientific American, Archaeology and The Village Voice. She majored in math at Yale and grew up in New York City, where she lives with her husband in a tall old building guarded by gargoyles. Suggested Reading: The Poe Estate (2015). 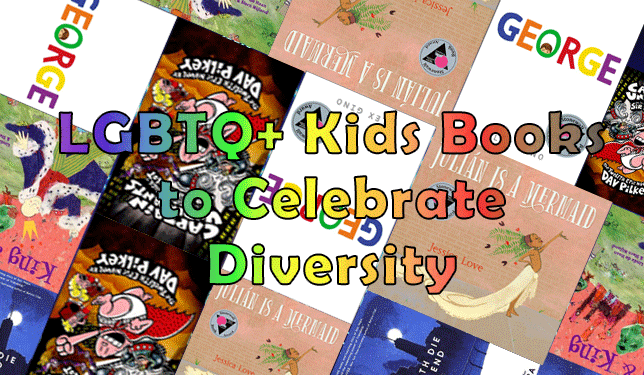 Harry Potter, Thank You for All the Years of Magic!