Moonday, Cold Cereal and the New York Bestseller Frankenstein Makes a Sandwich have one hysterical thing in common — Adam Rex. True to his name, the author/illustrator/artist is a literary king and a gateway author for young readers. You might have seen his books or attended one of his popular sessions at the Tucson Festival of Books (TFOB) or maybe you’ve seen the DreamWorks movie Home based on his book The True Meaning of Smekday. If not, get thee to a bookstore! Meanwhile geek out with us as this UofA alumnus shares his thoughts on creativity, Magic: The Gathering and Bookmans.

Rex gets around the nagging feeling of obligation that turns creativity into a chore by working on multiple projects concurrently. “If I don’t feel like painting today there’s probably a sketch to do, and if I don’t feel like sketching I could be working on a manuscript,” says Rex. Deadlines help and when they are looming, “I have to bear down and work on the same subject matter in the same medium every day for a few weeks or months. And in these cases I try to remind myself that I don’t exactly push a boulder up a hill for a living. I make up stories and draw funny monsters, and it’s supposedly what I’d be doing anyway in my free time if no one were paying me.” Bear down Arizona creatives!

Young people who wish to pursue art or writing and would do so in their free time anyway should brush aside those who would discourage creative pursuits in favor of more predictable careers, according to Rex. He suggests that those in this situation take a careful look at the person making the suggestion. Is there a reason to believe that these people know what they’re talking about? Rex says, “Most people don’t know any artists, so the prospect of such a job doesn’t seem real. These same people don’t know any astronauts either, but they understand that people have been to space. And yet, for some reason, when asked to imagine some evidence that commercial art exists, they can’t–despite being literally surrounded by it almost every moment of their lives.”

Rex continues, “We need art for books, apps, production design for video games and movies, T-shirts, advertising, annual stockholder reports… unless you’re naked in the wilderness, then every time you like the way something looks, you can trust that some artist cared about it.”

To his point, Rex has experience outside the book industry. He has drawn for Magic: The Gathering. While he has never played the game, he allows that some years from now, when his son is older, they may share some Magic time.

At one point in our Q&A Rex references Douglas Adams, also a heavy influencer in our literary circles. We can’t help but notice that Rex is now aged 42. We don’t know if he is the answer, but he may soon give into a universal drive. “I have contracted that thing that seems to happen to middle-aged Tucson artists where we all start wanting to paint summer thunderstorms over distant desert mountains. I haven’t given in to this yet, but the teenaged me would have been bewildered that I was even considering it.” We get it, Rex.

These days, if he’s able to pass by our paintings of the southwest books, Rex heads for the kids’ section at Bookmans Grant. “We usually have to spend ten or so minutes letting my 3-year-old endanger all the musical instruments before he’ll consent to go back there,” he says. We appreciate his caution, but we are certain we have an instrument appropriate for every aspiring musician.

For those who do make it to our kids’ section, Rex currently recommends Extra Yarn by Mac Barnett and Jon Klassen, Home by Carson Ellis and Wild by Emily Hughes. He also suggests anything illustrated by Christian Robinson, novels by Rebecca Stead and comics by Aaron Renier. For teens, he proposes Blankets by Craig Thompson.

Like the rest of us, in addition to his literary needs Rex has aural needs. “When I’m illustrating I seem to listen to podcasts these days. Judge John Hodgman and whatever the A.V. Club is recommending that week,” he says. “My musical tastes run toward the Decemberists, Yo La Tengo, Santigold, My Bloody Valentine, that sort of thing.”

Podcasts and music may help Rex bear down on deadlines but his time at the UofA provided the scaffolding. He credits author/illustrator and art professor David Christiana with teaching him nearly everything he learned while in college. “I’m also grateful for the single Intro to Fiction Writing class that I took in my last semester, and took only because the UofA had made a clerical error. But it set me on the right course to read critically and learn to do what I’m doing now.”

Let that be a lesson to kids everywhere. You can have a career in creativity. You will find inspiration everywhere, including college. Stop in and check out a few of his titles or maybe you’ll find one of his recommendations appealing.

We are grateful to Rex for taking the time to share his thoughts with Bookmans. Fortunately for the world, anyone can keep up with Rex by following him on Twitter. We highly recommend you do. He’s funny and responsive and 100% genuine, except when he’s feeling snarky.

* Bookmans is your store to explore. We can’t guarantee stock so if you are interested in a particular Adam Rex title or one of the titles he recommends, please give us a call and we’ll check our orange shelves for you. Otherwise, we hope you will come and browse. We’ll even let you check out the musical instruments. 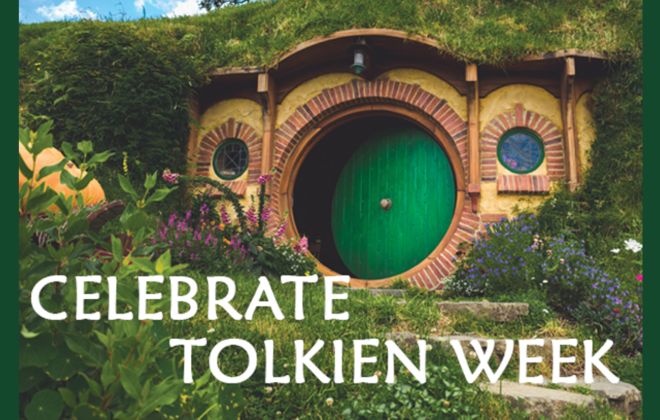 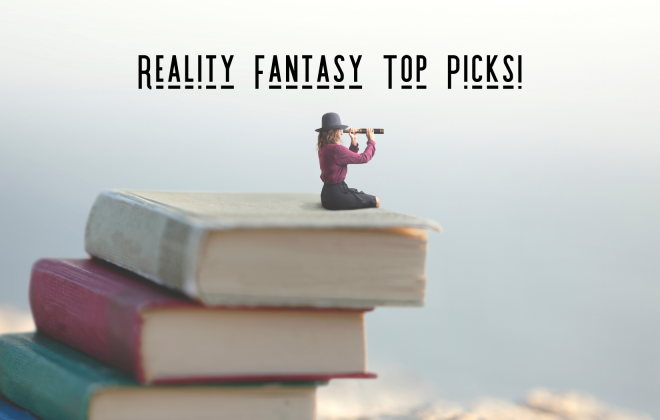