As we continue to fight censorship during #ArrestedReading Month this September, we want to highlight those characters who bring girl power to the conversation. Today, we count down our top five heroines in banned or challenged fiction. These loveable yet powerful characters play an important role in challenging the minds of countless readers and that is in itself a timeless story. Not only do these characters represent life, love and coming of age, they show the world through the eyes of a young lady. How is it possible to so accurately capture the essence and adventure of growing up as a girl? These protagonists are written by some of the most ground-breaking authors of all time, who are also women.

5. Meg Murry of A Wrinkle In Time by Madeleine L’Engle
Published in 1962, the classic A Wrinkle in Time has sold more than 10 million copies worldwide. Unfortunately, not all readers share the same sense of wonder for magical realism and excellent character development. The book was challenged by various religious groups including Jerry Falwell ministries for containing offensive language, undermining religious beliefs and challenging the idea of God. Nevertheless, Meg remains a role model for readers who want to change the world, and other worlds while they’re at it. A brand new film adaptation of A Wrinkle in Time is coming soon in 2018! Ava DuVernay, one of our favorite directors, is at the helm and Meg will be played by the incredible Storm Reid.
4. Tita de la Garza of Like Water for Chocolate by Laura Esquivel
This 1989 book, originally published in Spanish, is a beloved contemporary work. In 2012 an Idaho school district decided the book was inappropriate for high school sophomores and banned the book from the curriculum. Like Water for Chocolate had previously drawn complaints from school districts in Wisconsin and Arizona. Tita’s expression of love through food is a theme that is too powerful to be denied.
3. Katniss Everdeen of The Hunger Games Trilogy by Suzanne Collins
One of the most recent books to be added to the challenged books list, The Hunger Games has been criticized for themes including anti-family, insensitivity, offensive language, occult/satanic elements and violence. Despite the controversy, Katniss continues to inspire boys and girls of all ages to be the heroes and heroines of their own stories.
2. Hermione Granger of the Harry Potter Series by J.K. Rowling
Among the reasons for being challenged, the Harry Potter series has been accused of including elements of the occult, Satanism and violence. Anyone with sense can tell that a smart girl with moxie like Hermione Granger wouldn’t stand for censorship. Her wizarding skills and loyal friendship are forces with which to be reckoned.
1. Scout Finch of To Kill A Mockingbird by Harper Lee
This first and only masterpiece by Harper Lee is one of the most challenged classics of all time. As recently as 2013 To Kill A Mockingbird was challenged by the school board in Plaquemines Parish, Louisiana. The book was removed from classrooms throughout the district after complaints from parents of high school students about “offensive language” and “themes…[that] may not be suitable for children.” Scout Finch continues to be one of the most surprising and beloved figures in literature. Her sense of wonder and innocent narrative create a timeless lens for readers to see the world. With just the right amount of sass, Scout can get away with saying things like, “Pass the damn ham.” One of the first censorship attempts was in 1966 in Hanover, Virginia when a parent protested that the use of rape as a plot device was immoral. True to Scout Finch form, Harper Lee sent $10 to The Richmond News Leader suggesting it should be used for the enrollment of “the Hanover County School Board in any first grade of its choice.”
We would love to hear from you in the comment section about your favorite characters who grace the pages of banned and challenged books. In the meantime, check out some of the banned book-inspired events going on at Bookmans locations around Arizona. For all our event listings, check out our Events Calendar. Here’s to free thinking and the right to read!
*Bookmans is your store to explore. We can’t guarantee stock, so if you are interested in one of the books mentioned, please give us a call and we’ll check our orange shelves for you.

Recycle and Reuse: A Celebration Of Earth Month 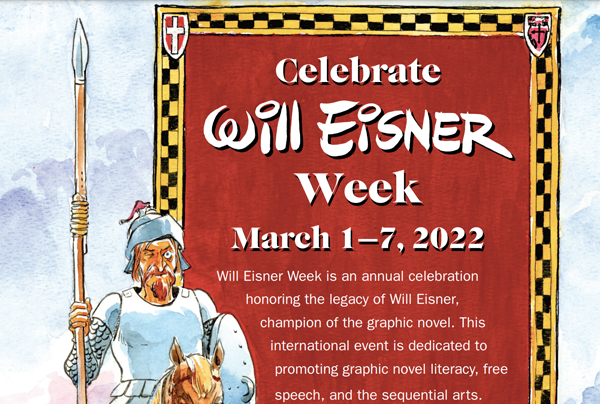