Bookmans is known for having those hard to find treasures in all our departments. This is especially true for our book department, where we frequently have unique titles, quirky subject matter and interesting artwork. This week is no exception. In honor of Banned Books Week, we are thrilled to feature some controversial, extremely rare, counter culture titles. These works were groundbreaking and highly controversial for their time. Many are still hotly debated and some are even reviled. Today, we highlight three of our favorite rare esoteric counter culture works.

High Priest is a title which can be looked at as a double entendre. The work has a complex organization that does not read left to right, up and down the pages in the manner of traditional western literature. The book is divided into chapters which are classified as a Chronology of Trips. These chapter titles are accompanied by subheadings and include the date which it was written and other esoteric data and symbols, along with a Guide listed for each trip. The guides are real people and include names that are also familiar to many fans of counter culture literature. Guides include Aldous Huxley, Allen Ginsberg, Richard Alpert, Krishna, Bill Burroughs, Sakti the Divine Nun among others. Headers and text are often turned, running vertical down the page creating a nontraditional reading experience that came way before the famous Danielewski’s House of Leaves. Within each chapter there are footnotes or ‘asides’ running along the columns of text. These footnotes are quotes/ excerpts from a variety of sources. They serve to amplify and expound upon the main text. Leary has created a work that is truly stream of consciousness. As many of us know, the brain often functions in a non-linear pattern, jumping from idea to idea, thought to thought. Capturing these fleeting ideas can be challenging and it’s impressive that Leary has done so successfully. The text is accompanied by artwork, both original, classic, modern and ancient.

Released in 1960, Tristessa is a novel about a morphine-racked prostitute. One might not be expecting to find a work of high literary merit here, one might expect to see pulp at its rudest and most graphic or profane. One would be mistaken. Kerouac’s novel is a cornucopia of vivid, abrupt, highly evocative and often poetic language. The prurient nature of the subject matter is at once handled with an unflinching eye and a sympathetic soul. Subject matter aside, the language and terminology of this work are the real stars. Kerouac utilizes such gems as yornching, yickface, glooping, messaferles and bazotzkas. The text is also filled with colorful descriptive phrasing like “as I look up with imperial magnificence of unconcern tinged by regard for the scene…” or short descriptions like “concomitant loveliness”, “Freudian sloop” and one of my favorites, “feeble chemical gladness.” Terminology and descriptive sentences such as these leave one to wonder if Kerouac fancied himself a modern day Shakespeare on a narcotic bender.

Diary of a Drug Fiend by Aleister Crowley

Originally published in 1922, Crowley’s Diary is centered around a self destructive young couple’s frenzied trek though Europe. Crowley drew from his own experiences in writing this work, even though it is presented as fiction. The novel’s preface includes this note from Crowley: “This is a true story. It has been rewritten only so far as was necessary to conceal personalities.” Diary of a Drug Fiend reflects Crowley’s thoughts on the philosophy of Thelema and his understanding of True Will.

Bookmans is excited to keep these all books available to the community during Banned Books Week – and all year long. These authors were clearly reaching for knowledge and understanding of the world in which we all live. Don’t miss your chance to obtain a copy of one these rare works and remember you can use your trade credit to make this or any other purchase at our stores.

*Bookmans is your store to explore. We can’t guarantee stock, so if you are interested in one of the books mentioned, please give us a call and we’ll check our orange shelves for you. 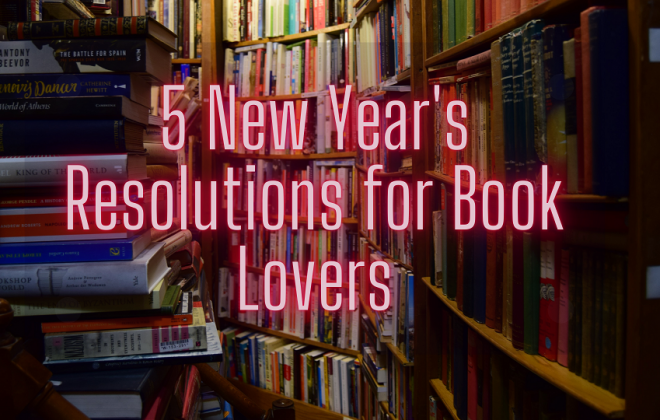