In case you missed Sunday’s Super Bowl halftime show, allow us to break it down for you. Katy Perry, some beach balls, giant sharks and a show stopping performance by the one and only Missy Elliott. The five time Grammy award winning Missy broke the internet as Millennials rejoiced in the return of the hip hop icon and the youngsters asked, “Who’s she?” Don’t worry young Padawans, we don’t blame you for not knowing who she is. Some music was before your time, but we must introduce you to the one and only Missy Misdemeanor Elliott, rapper, record producer and singer/songwriter. Prepare yourself because your mind is about to be blown.


Missy was born Melissa Arnette Elliott on July 1, 1971. She grew up with good friend Timothy Mosley, later christened Timbaland. The two wrote and produced songs for artists like SWV and 702. When it came time to put out Aaliyah’s second album, the duo wrote and produced nine tracks on the record with Elliott guest rapping on a few of them. The album went double platinum and launched the careers of both Timbaland and Missy Elliott. Riding the wave of success, Elliott and Timbaland became the sought after production team of the late ’90s. Contributing to artists like Total and Destiny’s Child. Elliott became the featured rapper for Sean “Puffy” Combs’ Bad Boy Remixes and was very much pursued to sign with the label by P-diddy himself. Elliott signed with Elektra Records and given her own label, Goldmind, where she and Timbaland embarked on the journey that would become Elliott’s debut studio album Supa Dupa Fly.

Supa Dupa Fly went platinum and was nominated for Best Rap Album of the year at the 1998 Grammys. Among the hits on the record was the single The Rain (Supa Dupa Fly). The track sampled Anne Peebles’ 1973 hit I Can’t Stand The Rain. Most noticeable about the track at the time is its weirdness. The sample was the chorus, the beat contained sounds described in the lyrics like car horn and coughing, and Elliott’s rhymes are bazaar and mind blowing. “When the rain hit my window. I take and (inhale, cough) me some indo.” The most notable weirdness is in the music video. The Hype Williams-directed video has Elliott donning the legendary inflated trash bag outfit and contained scenes filmed with a fish eye lens. When Elliott raps about sitting on hills like Lauryn, you see her sitting on a hill. The way it’s shot, she looks doll-like. With jerky choreography and cameos by some of hip hop’s finest, this video quickly became recognized as a groundbreaking feat.

Supa Dupa Fly was followed by Da Real World with tracks like Hot Boyz and featured Lil Kim’s comeback after a short hiatus. Miss E… So Addictive was released in 2001. By this point we were all hooked on the unique sound of Missy Elliott and the album joined its predecessors in platinum. Later that same year Missy produced the track Lady Marmalade for the movie Moulin Rouge. Her forth studio album Under Construction had hits like Gossip Folks, which features Ludacris on the track and young hip hop dancers holding their own in the video. Work It climbed to #2 on the Billboard Hot 100 list and introduced vocal reversing in the hook. Under Construction is the highest selling album by a female rapper to date.

Missy Elliott released three other albums, This Is Not A Test, The Cookbook and Respect M.E. She helped launch the careers of artists like Tweet and Ciara. Since 2007, Elliott has been working on another album but it has yet to be released. The groundbreaking rapper suffers from Graves Disease and, due to her severe symptoms, took time away.

Nominated for an astounding 33 Grammys in her career, Elliot is one of the most pivotal rappers in hip hop history. If you or a loved one are unaware of this amazing artist, we ask for the love of all that is holy, check out Missy Elliott’s Loose Control video because she is, in this Bookmans blog contributor’s humble opinion, the best female rapper of all time. Missy if you just happen to be perusing the internet and stumble upon this post, we beg of you for more because your music makes us lose control. 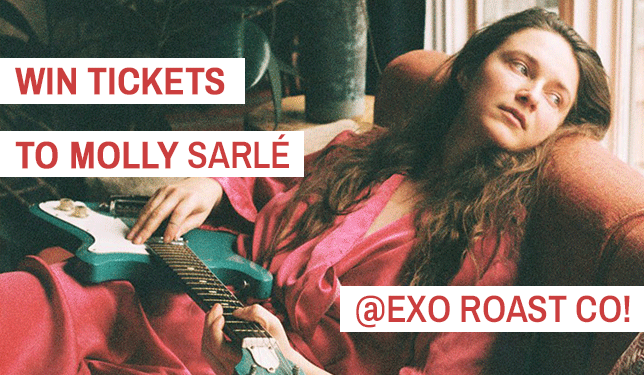