***CONTEST CLOSED***
This contest has ended but tickets are still available. Ticket information included at end of post.

The 8th annual Arizona Underground Film Festival’s (AZUFF) full schedule of films includes World Premieres, North American Premieres and some of the best genre cinema on the planet. Running September 18 through 26 at The Screening Room, AZUFF is one of the premier genre cult film festivals in the country. As AZUFF sponsors, this Ticket Tuesday Bookmans offers four winners each a pair of festival passes — a huge jackpot. These passes allow you and your BAE to see every film the festival offers and includes other exclusive privileges.

Bookmans sponsors screenings of The Real Miyagi, Songs She Wrote about People She Knows and The Black Fly. The documentary The Real Miyagi directed by Kevin Derek details the life of Fumio Demura, the greatest karate master of all time. In Songs She Wrote about People She Knows, a timid officer worker becomes both pariah and Pied Piper when she unleashes her scathingly honest pop compositions upon friends and co-workers. Inspired by true events, The Black Fly tells the tale of Jake and Noel Henson, estranged brothers haunted by a troubled past.

The festival screens many other films including the controversial documentary War of Lies and the over the top comedy Bunny The Killer Thing. We encourage you to check out the full AZUFF schedule. Support independent cinema and local filmmakers by taking in a show or two or the entire AZUFF festival.

We want you to attend the whole festival. To enter our Ticket Tuesday giveaway, tell us in our comment section which festival film you look forward to seeing most. Comments are moderated, so please don’t resubmit them without giving us time to post. We will select four winners using random.org. The winners will be notified by e-mail sometime on Wednesday or possibly even Thursday. Be sure to check your e-mail inbox for a message from us since we’ll need your contact information for Will Call.

If you don’t win the passes, you can still purchase tickets. General admission tickets are $8 and available at the door or online. Festival passes are a huge bargain at $45, but only a limited quantity are available. The Screening Room is located at 127 E. Congress in the heart of downtown Tucson.

In Our Stores, News, Reel Chat

Ticket Tuesday: Fitz and The Tantrums 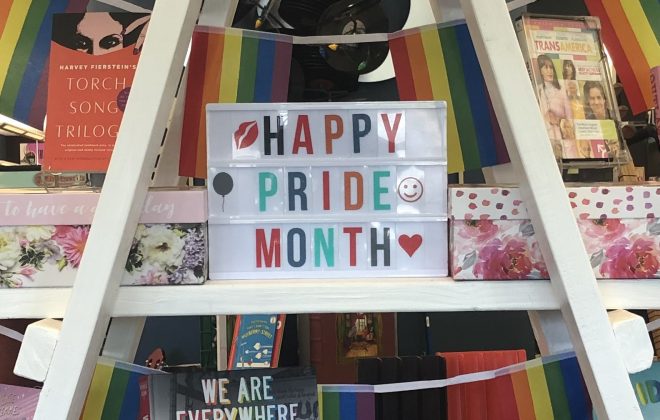