Book Review: Zen In the Martial Arts by Joe Hyams

Reviewed by by Robert Fisher, Book Department at Bookmans Grant

Zen In the Martial Arts by Joe Hyams has long been a favorite of mine. Hyams’ philosophy is less about technique and more about philosophy, quite a bit of which is useful even if one does not practice the martial arts. Hyams shares how to diffuse conflict with a positive outcome.

In the book, Hyams recounts his years of experience in the martial arts and reveals how the daily application of Zen principles developed his physical expertise and gave him the mental discipline to control his personal problems, including self-image, work pressure and competition. Hyams practiced with noted figures in the field such as Bruce Lee and Ed Parker. His anecdotes are worth reading. He also quotes a samurai maxim, “The angry man will defeat himself on the battlefield as well as in life.” I have found this good advice when dealing with difficult people. A short book (less than 150 pages), Zen In the Martial Arts is nevertheless very wise.

Hyams enlisted in the United States Army in 1942. While serving in the South Pacific he received a Purple Heart and was awarded the Bronze Star Medal. His experience as a war correspondent for Stars and Stripes began a career in journalism, which in turn led to authoring or co-authoring more than 20 books. Most of these books are celebrity biographies, but in 1979 he wrote Zen In the Martial Arts. Hyams died in 2008 at the age of 85.

* Bookmans is your store to explore. We can’t guarantee stock so if you are interested in Zen In the Martial Arts, please give us a call and we’ll check our orange shelves for you. Otherwise, we hope you will come and browse. 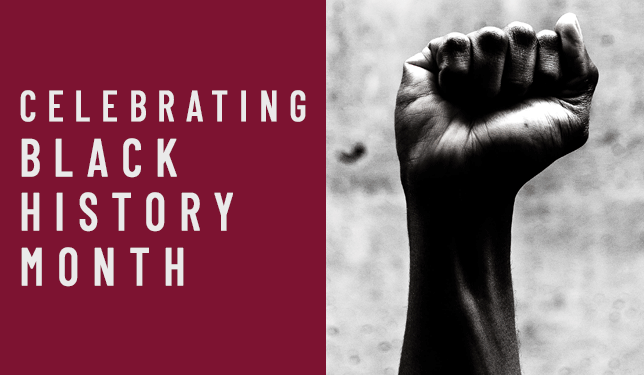 Grind Your Gears at Bookmans! Find all things Cars at Your Fave Bookstore