When Mad Max: Fury Road released in theaters in May, it became one of the best movie-going experiences I’ve had. (Scott Pilgrim remains numero uno.) I immediately felt that Fury Road deserves a game. Not just any game, a game with car battles. It needs over-the-top explosions, raiders past the edge of reason and remnants of a world that seems like ancient lore. Avalanche Studios provides such a game. Mad Max, released in September 2015 for PC, Playstation 4 and Xbox One, is a high-octane, fast-paced fight for survival and vehicular superiority.

Like many of the tales of the Road Warrior, this one begins with Max and you are Max. You, your dog and your mechanic are against the wastes, making your way through while pushing against the opposition of the reigning warlord’s, Scrotus, hordes of raiders. The third person view feels like watching a movie unfold, though you choose how it happens. This is also one of the few complaints I have. The interactive movie genre in video games must have a strong story driving it. Mad Max fumbles the ball here. The action and adventure make up for it, but compared to the tales woven in the book and movies, Mad Max leaves more to be desired.

The game play in Mad Max is rad in the purest sense. As you upgrade your car, the camera’s movements and zoom effects give you an immense feeling of speed, leaving your heart pounding. At times, enemy cars surround you on the left, right and back. You fire the harpoon into the right car’s wheel, rip it off, sending it smashing into the rear car in a vibrant, massive fireball. The driver to your left tries ramming you off the road, only–surprising both of you, a massive plasma storm rumbles in. Visibility is gone. The last you see of the driver, his car is smashed by a big rig truck thrown from the sky, sending you to take shelter against a cliff.

If you want a pure adrenaline game so that your friends can “witness you”, get Mad Max. This game is the closest Wasteland Raider simulator you can get without going to Wasteland Weekend!

* Bookmans is your store to explore. If you would like to pick up Mad Max or any other video game, please give us a call and we will check our shelves for you. Otherwise, we hope you will come and browse. 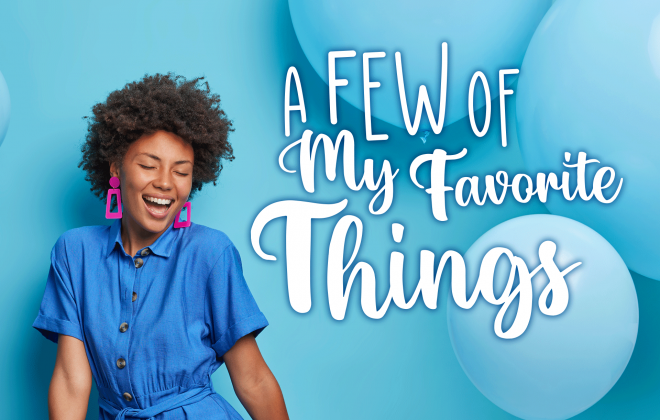 Gotta Catch 'Em All! Make Your Own Poké Ball

Summertime is Officially in Session at Bookmans!