by James Robertson December 8, 2017
In Our Stores, Merchandise, Play: A Gamer's Blog

Bookmans is obsessed with all things Nintendo. Classic games like Super Mario Bros., Legend of Zelda, and the ever loved Pokemon franchise… we could talk about those for hours! Since the release of the Nintendo Switch, we are all buzzing with excitement – and a bit of nostalgia too. Every time a new console is released, our minds go straight to the memories we made playing the Nintendo games that were such a big part of our childhoods. For most of us, Nintendo games were a comfort and a friend; an escape from the long days at school or how we made and grew friendships. With that in mind, let’s take a moment to geek out and reminisce about the best of Nintendo franchises.

This action-packed franchise was bound to be on this list. Today, with over eight hundred different Pokemon and seven generations of games, it is difficult to narrow down the best ones. Personally, my favorite was the second-generation Gold, Silver, and Crystal. Of course, Red, Blue, and Yellow were outstanding games. But the story behind Gold, Silver, and Cstal was so deep and awe-inspiring. My heart is always filled with joy every time I turn on my GameBoy Color and hear the opening theme.

The evil K-Rool is at it again and this time, he’s ape-napped our hero’s friends! It’s up to you to save the day! This steady paced adventure brings back so much nostalgia. With a gigantic world and lots to do, one could spend hours upon hours going bananas over this game! Are you ready for the epic boss battles? Throughout the journey, you will fight against tough villains like Dogadon, Army Dillo, and so many more. Can you find Donkey Kong’s friends before they succumb to a horrible end?

Super Smash is one of the coolest games out there. Using your favorite Nintendo characters to fight against other equally powerful foes – what could possibly go wrong? I spent way too many hours unlocking all the characters just so I could be that one kid in school. Wrecking the battlegrounds, Falco and I were undefeated among my friend group. Now, with the game on the Wii U, Bookmans has decided to have a monthly SSB tournament! Every fourth Saturday of the month at Bookmans East, tons of gaming geeks alike face off against each other in an intense battle!

There is nothing Bookmans loves more than geeking out hard with anyone and everyone who’s down. It is how we stay young and so full of energy!

Are you looking for a console to bring back the good ol’ gaming memories? Stop by your local Bookmans! Each store has an amazing selection of different consoles and games. Bookmans is always here to walk with you on a trip down memory lane. 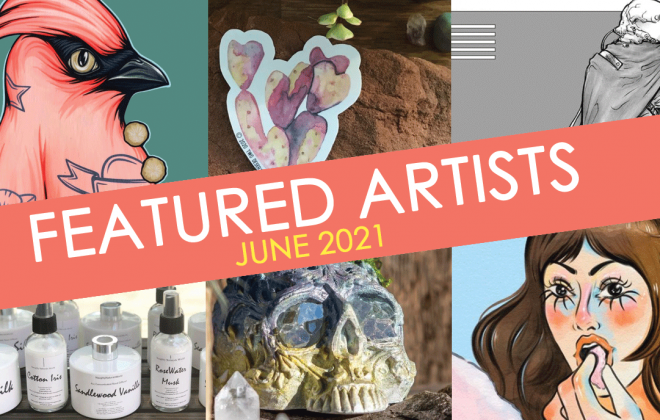 Bookmans Recommends: Christmas Movies to Get You Into the Holiday Spirit