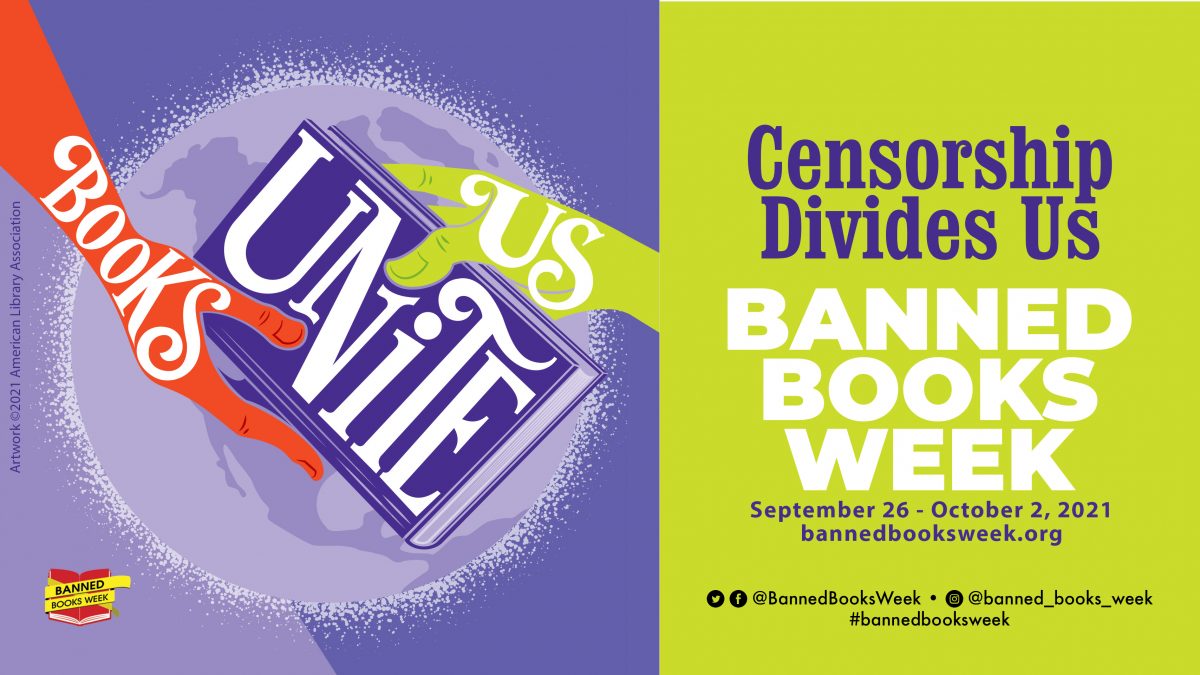 We fight censorship every month at Bookmans Entertainment Exchange. But September is especially awesome when it comes to freedom of speech because we celebrate #ArrestedReading with Banned Book Mugshots and Challenged Literature Displays! It’s always interesting to see what new books have made the banned list and remember those from previous years. There’s something exciting about finding out that one of your favorites is part of the club. I took some time to read about a few of these and compiled of a list of the most random and hilarious reasons that books were banned. I hope some of these are familiar titles for you and the reason they are “unfit” Wheto be read gives you a good chuckle!

Where’s Waldo by Martin Handford
If you have ever seen a Waldo Book you could agree that he is, most definitely, dressed. Seriously, he’s covered in stripe clothes from head to toe. So, it’s surprising to know the book was banned for being inappropriate and pornographic. I guess that’s something else to search for while you’re looking for Waldo.

Where the Sidewalk Ends & A Light in the Attic by Shel Silverstein
Themes of cannibalism, breaking dishes so you don’t have to dry them, a narcissistic relationship with a tree are just a few of the reasons his works have been banned. If I didn’t already know his stuff I would think this guy’s writing sounds amazing!

Brown Bear, Brown Bear, What Do You See? By Bill Martin Jr.
Bill Martin is an intense Marxist author – not really. But the other Bill Martin is. That’s right! This book was banned over mistaken identity and a lack of fact-checking. Bill Martin (not this book’s author Bill Martin Jr.) wrote a book about Marxism. Hmmm… I wonder then what they thought the brown bear saw? “The human being is in the most literal sense a political animal, not merely a gregarious animal, but an animal which can individuate itself only in the midst of society.” (Karl Marx) Dang Brown Bear – that’s deep. Aw! Pre-internet childhood memories of looking for slang and curse words in the dictionary. Well, that’s exactly what got this one banned. Today you would think that this would be the last place teens and kids would look for those kinds of words but apparently, it was enough of an issue to have it banned for “illicit content”.

Every Bookmans store has its own flavor when it comes to celebrating this list but one thing they have in common is a surprise and a good laugh about some of the titles that are ‘outlaws’. If there is ever a month when you absolutely MUST shop a Bookman’s Entertainment store, September is it. Hope you will stop by and see what all the controver*Bookmans is your store to explore. We can’t guarantee stock, so if you are interested in one of the books mentioned, please give us a call and we’ll check our orange shelves for you.