After hearing the news of Chester Bennington’s death, a piece of my heart ruptured along with whole generations of hearts around the world. At a young age, I remember owning one of Linkin Park’s albums and sharing it with my friends. Our scribbled sharpie artwork covered the top of the CD case. Linkin Park shared what felt like the background music to so many lives. Bennington made a strong connection with fans. He expressed the idea that someone else, somewhere else is also fighting their own real world struggles. This connection made our own fight seem a little less brutal. Even when things seemed like the worst of times, his music made it seem like everything would be okay. After all, we are only humans. In memory of Chester Bennington, I am highlighting Linkin Park songs that are meaningful to me.

Track: In The End – Album: Hybrid Theory
This was the first Linkin Park song most people remember hearing. It was innovative in mixing rap bars, powerful guitar riffs, and heavy drums. This song broke waves for Linkin Park and its fans. Even if Linkin Park isn’t “the new band” anymore, they gave fans a voice. They helped a lot of people deal with going through some shtufff. This track was one of the best and for that we thank them.

Track: Numb – Album: Meteora
Honestly, this is the track on which Chester seems to express the most vulnerability. You can can feel the staggering emotion in his incomparable voice. Later on, Chester worked with Jay-Z to re-release the song as a collaboration, and once again the song became a hit!

Track: Shadow of the Day – Album: Minutes to Midnight
This song presented a totally different kind of harmony than people were use to! Bennington showed what art and music can do for us on this track. Sorrow and animosity transformed his vocals into an uplifting and ascending light, shining for all who listened.

Linkin Park gave fans a voice that helped deal with the tough times that life hands us. If you’re struggling emotionally, reach out and get support. Please know that there is hope and there is help. If you’re thinking about suicide, are worried about a friend or loved one, or would like emotional support, the National Suicide Prevention Lifeline network is available 24/7 across the United States at 1-800-273-TALK (8255). We honor the memory of Chester Bennington and work to encourage others to seek support.

Palmer and Gaiman Dazzle in Tucson 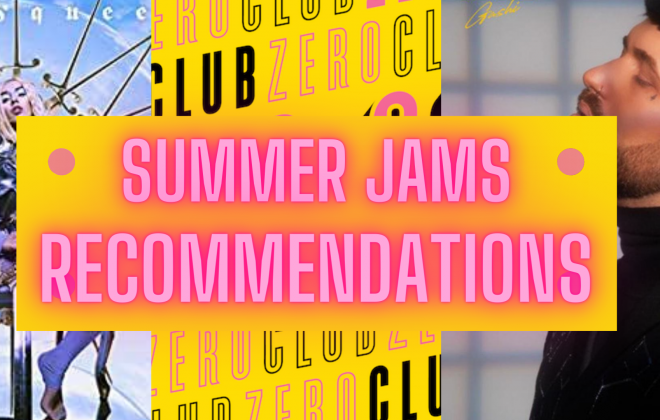