I’m With the Banned: Banned Musicians

Bookmans knows the importance of fighting censorship. Taking a stand against censorship is what keeps this nation free. Got a favorite musician from the good old days? From political rallies to terribly staged photographs, you may be surprised about some of these famous banned musicians!

Amy Winehouse
Amy Winehouse was banned from the United States – twice! The first time was due to drug charges against her and the second time, an assault charge. In London, Winehouse went ballistic on a fan asking for her autograph. She was then arrested, charged with assault, and couldn’t get her work visa in time to return to the United States to perform at the music festival Coachella.

The Beatles
The Beatles and the BBC never really got along. In fact, the BBC banned four Beatles songs. One of the more hilarious instances was when they banned the song I am the Walrus for the lyrics, “Man, you been a naughty girl, you let your knickers down,” for the obvious reference to sex.

Miley Cyrus
For some, it may be no surprise that Miley Cyrus is on this list. This modern pop legend has the terrible habit of taking pictures while doing stupid things since childhood. After taking a picture with friends while slanting her eyes to look like her Asian friend, China was not too happy. The country banned Cyrus completely from performing and doing any business in China.

Lady Gaga
One great rule of thumb in the music industry is to not get on the bad side of religious officials. In June of 2012, Lady Gaga had no choice but to cancel a show in Indonesia after religious officials began to protest, stating her provocative clothing would corrupt the country’s youth. The most unfortunate part about this is that Gaga’s show was supposed to be completely sold out.

Madonna
Sometimes people take politics too far. In Madonna’s case, a speech about blowing up the White House at the Woman’s March in April of 2017. A Texas radio station responded by removing all her songs from their playlist, saying that her speech was, “unnecessarily un-American.”

Snoop Dogg
At a free Parkpop festival in the Netherlands, Snoop Dogg found himself out of the lineup because officials wanted to keep the “open and friendly character” of the concert.

Beyoncé
Everyone knows who Beyoncé is. But there are some who don’t want to put a ring on it. After arriving late for a tour of Egypt’s great pyramids and not apologizing for it, Beyoncé was banned from the site.

Learned something new about one of your favorite artists? Keep fighting the good fight against censorship! What other artists do you know of that have seen a ban on their art? Tell us in the comments below! 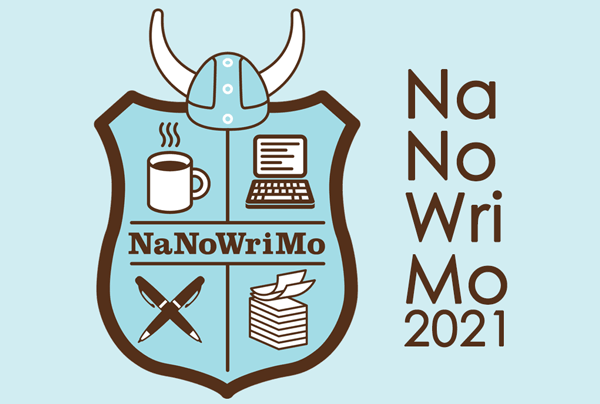 Bookmans Recommends: Fun Out of the Sun with Children’s Nonfiction

Core Values, In Our Stores, Merchandise