By C’Loni Bailey, EEC Manager
Super Nintendo was THE video game system to own back in the early ’90s. Super Nintendo truly out-shined its competition in the genre of role-playing game or RPG. Classic titles like Final Fantasy II and III, Chrono Trigger and Secret of Mana still leave a warm, fuzzy feeling in the hearts of gamers who grew up in the 90s. One of the most underrated RPG titles is Illusion of Gaia.

Illusion of Gaia is a top-down, hack and slash RPG set in a fantasy version of Earth featuring mystical and historic locations like Angkor Wat, the Great Pyramid and the Tower of Babel. You play as Will, a boy who must travel the world and collect the Mystic Statues to save the world from an evil comet called Dark Gaia. The story is typical fantasy fair but Illusion of Gaia really shines during the game play. Will gains the power to transform into a dark knight, Freedan, and into Shadow, a being of pure cosmic energy. Each form has different powers and abilities and you must swap between them to solve puzzles and complete the vast, labyrinthine levels.
Unlike games that rely on reflex action and repetition to challenge players, Illusion of Gaia relies on memory and cleverness. There are no maps and no in game guide. You have to figure it all out as you go and remember which door you traveled through the last time and the layout of the rooms. Getting lost is a significant part of the game, and while occasionally frustrating, it is also part of the fun once you finally solve the puzzle.
Memorable characters and warm music complete the experience. If you are looking for a Super Nintendo game that features a solid story, interesting settings and challenging game play, give Illusion of Gaia a try. You won’t be disappointed!
* Bookmans can not guarantee stock. If you are interested in Illusion of Gaia, give Bookmans Mesa a ring at 480.835.0505. Bookmans is the place to browse, but it’s a good idea to make sure the title is still on our shelves before you come in. 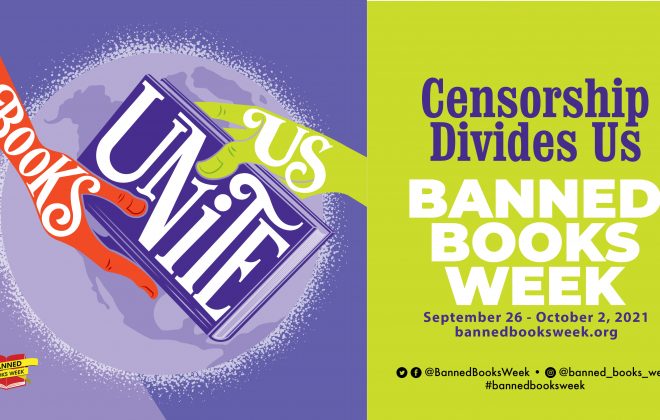