It was the year of 2016 and virtual reality was becoming the next big thing. Once Sony PlayStation stepped into the VR (Virtual Reality) world, I became a pushover for it. I mean let’s be real, if you have a PS4, then you are pretty much halfway there.  The PSVR operates off of the PS4 console itself, then all you need is the VR component/headset and a PlayStation 4 Camera. The PSVR easily plugs right into the back of the PS4, while you slip on the lightweight headset. Now that I’ve been explained a little bit on how it gear up let’s expand more on the actual VR experience.

Basically, it’s exactly how you would picture it would be. Virtual Reality gives you the thrill of entering into a whole new existence. Pretty much it’s as if you are some sort of human alien type, teleporting from adventure to adventure in different times and places, while never leaving your home. You’re probably asking yourself, is this as cool as it sounds? Your answer is a definite “yes.”

Currently the selection of  PSVR games is minimal, but Sony has announced it will be releasing close to 50 new gaming titles before the end of 2017. Even with a limited selection, the PlayStation VR experiences are absolutely mind blowing. The PSVR will take you to the depths of the ocean in a cage with hungry sharks and other marine life. It can turn you into a top gangster holding up the bank, you can perform the London Heist or even strap to a board and be sent on a fast-paced ride through a downhill busy street. These are a few experiences from a collection of five mini-games, on the PSVR game called PSVR Worlds. The are so many games that promise to hit the peak on your gaming VR experience. Keep your eyes peeled for them as they hit the shelves at your nearest Bookmans. 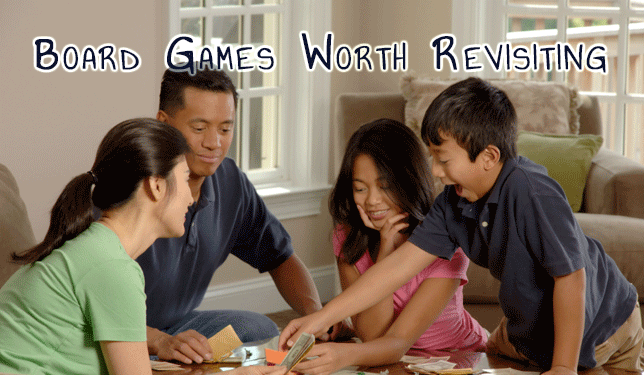 In Our Stores, Inspiration, Play: A Gamer's Blog