Reacher, a Marine brat, survived a transient childhood only to join the military and work his way to military investigator. There is no arguing than much of the character’s appeal lies in his physical stature: 6’5″, 250 lbs. of well-honed, expertly-trained muscle, run by a brain that tracks like a guided missile. Child’s fight scenes are legendary, hard-hitting and calculated. They unfold like a chess match played with a sledgehammer. One might think that this kind of hard driving macho mania might become redundant. One would be wrong.

Ask any Bookmans employee and we can tell you that Child never fails to sell. Fans await the releases of his latest titles like children at Christmas. It may not sound politically correct, but the majority of Reacher fans are alpha male types. That is not to say Child isn’t read by women. He is, but there is no getting around his testosterone-fueled fan base.

Perhaps conveniently, Reacher’s hitchhiking and bus hopping always land him in the center of conflict. Good and bad are clearly delineated. Reacher is the white knight whose moral compass and nearly preternatural insights never fail to win the day. Readers never tire of this formulaic storytelling because, according to fans around here, “the stories are always great.” Predictable outcomes don’t inhibit readers, quite the opposite. One reader told us, “It’s the fact that [Reacher] will win, and that he will win with violence, sheer strength and his wins never come without a challenge.”

Child clearly has a good thing going and the man can write. Child, a British citizen currently residing in New York, does his homework. In one of his interviews Child mentions being questioned by Pentagon representatives on one of his novels involving this austere landmark. His interviewers wanted an explanation for his extensive architectural knowledge and his “insiders” viewpoint of the Pentagon’s layout and day-to-day workings. Child simply says he does his research. That is the perfect answer for a mystery writer to give–simple, seemingly straightforward but tantalizingly laced with the hint of intrigue and potential for secret meetings and anonymous informants.

It’s easy to argue that Reacher is Child’s super id, unfailingly masculine and morally righteous yet intelligent in a detached and objective way. This ethic is classically American, the appeal of the western and all that, yet Child is British. Maybe you can further illuminate us. With the holidays coming, place a few Reacher novels in your “alpha male” stocking and perhaps he will tell you why.

* Bookmans is your store to explore. We can’t guarantee stock so if you are interested in a copy of Blood Meridian by Cormac McCarthy, please give us a call and we’ll check our orange shelves for you. Otherwise, we hope you will come and browse. 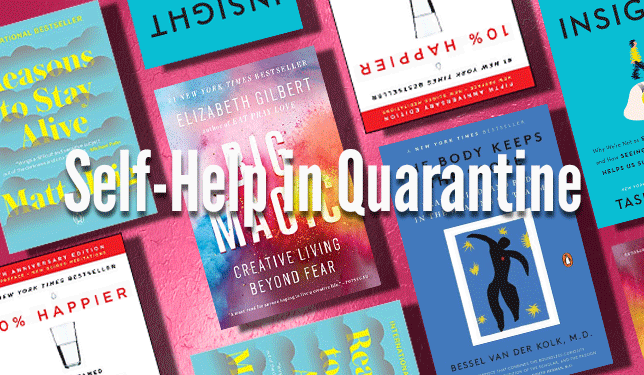