We all know Bookmans is the place to find treasures. In every corner of the store a geeking out moment awaits you. One of the best places to find that treasure is in our Collectable Comics section. You never know what might fly in to rescue your doldrums — like the amazing first and second issues of the 1985 mini series Rocket Raccoon! The very same Rocket Racoon of Guardians of the Galaxy fame. Previously unknown, Rocket Raccoon is one of the most popular characters of Guardians of the Galaxy, which provided Marvel Comics with their most successful movie to date.

Did you hear the headline, “Batgirl Breaks Up the Dynamic Duo”? Bookmans Speedway also has Detective Comics from 1966 with classic artwork from the renowned comic book artist Gil Kane. Batman appears in two comics. Detective Comic gave him his debut in 1940. With his masterful use of shadow, Gil Kane distinguished himself quickly as a comic force. When combined with the appeal of the Batman character, Detective Comics became one of the most collectable of comic books.

Bookmans Speedway sometimes sees copies of Car-toons. These fun issues feature multiple artists and writers from the 1970s and 80s and are, you guessed it, all about cars and car lovers. One of the funnest aspects of Car-toons is that they always come with an iron-on.

“You are cordially invited to read the most shocking story of all! The marriage of Dracula.” This 1976 copy of Marvel Comic Group “The tomb of Dracula – Lord of the Vampires” includes the fury of the faceless fiend. The artwork is by the masterful Gene Colan and includes the work of award-winning writer Marv Wolfman. Dracula is wed in unholy matrimony. The story is fun, but the real star is Gene Colan’s singular artwork.

Every day all Bookmans locations see new treasures arriving. The fun is in the hunt and there is plenty of game. Check out our collectable comics to find a perfect addition for your comic book collection today.

* Bookmans can not guarantee stock. If you are interested in a specific title mentioned in this article, give Bookmans Speedway a ring at 520.748.9555. Bookmans is the place to browse, but it’s a good idea to make sure the title is still on our shelves before you come in.

Getting Instrumental at Bookmans Flagstaff 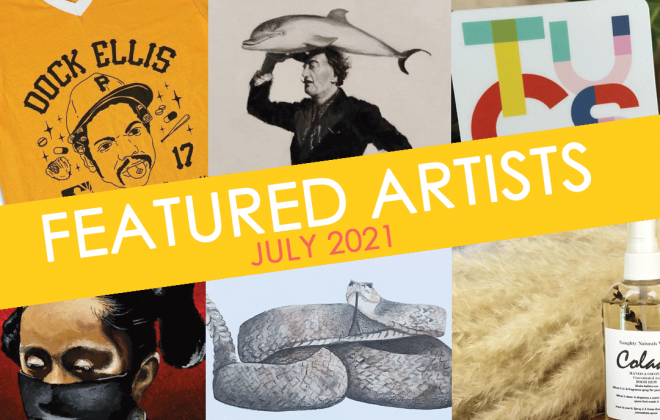