Home > In Our Stores > Joe Coleman: Artistic Madman or Genius

The Book of Joe about the contemporary Artist Joe Coleman made its way to the trade counter of Bookmans Flag. Two hundred and twenty three pages of Coleman’s macabre and brilliantly detailed paintings are sure to either delight some art fans and nauseate others. Coleman’s paintings are the work of a talented madman who has a singular vision and doesn’t care what art critics think of him. He creates bizarre compositions with damaged characters, historical figures and some thoroughly disturbing images that can shock even the most open-minded viewer.

Coleman’s style rests somewhere between folk art, fine art and the art of the insane. Each painting tells elaborate stories that include paragraphs of painted text giving the viewer more insight into the mind of the Artist. Some of what Coleman paints are historical figures such as Edgar Allen Poe, Charles Manson, country singer Hank Williams and many others. His more grotesque creations include paintings of autopsies, physically deformed people and images of disturbing violence and sexuality.

After delving into “The Book of Joe” I watched a documentary called “Rest In Pieces: A Portrait of Joe Coleman” and got an even more in depth look at Coleman’s art and philosophy. The film is an unflinching look into the artist’s life and art. The filmmakers take a tour of Coleman’s creepy apartment that he calls the Odditorium which contains all manner of bizarre items including fetuses in jars, wax statues of serial killers, numerous images of death and a heck of a lot more weird collectibles.

In addition to painting, Coleman has been a performance artist and actor who has caused even more chaos with his on stage antics. In Boston in 1989, he set off explosives attached to his body while chewing the heads off of live mice. The entire audience exited the show in a panic. Coleman was charged with arson, destruction of property and cruelty to animals and he has sense been permanently banned from performing in Boston.

Whether you like Joe Coleman and his work or not, he is a force to be reckoned with. Luminaries like Johnny Depp and Leonardo DiCaprio are collectors of his work. When you get a chance, take a look at his paintings and try not to be moved or repelled by it. I’m sure his creations will make a major impact on you. 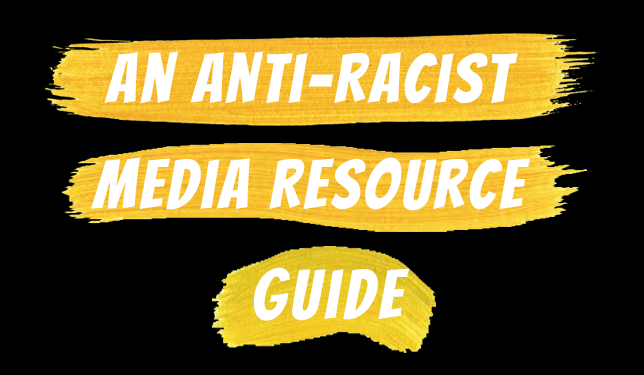