by James Robertson August 17, 2018
Games, In Our Stores, Merchandise, Play: A Gamer's Blog

Pokémon is one of the most iconic video games of all time. First launched in Japan in 1996, this role-playing video game quickly spread worldwide. Game Freak and The Pokémon Company made sure to include a Pokémon game for every Nintendo-based console. For 20+ years Pokémon continued to grow. Now, with 802 Pokémon and over 100 games, it’s hard to decide which ones are the best (but I’m gonna try anyway)!

Each generation has strengths and weaknesses. Don’t get me wrong, I loved every single one of the Pokémon games. I spent countless hours playing through each of them and every plot had me in tears at one point or another. In this list, I will be focusing on the main games only (the ones focused on catching, training, and using Pokémon in gym battles). Without further ado, here are the Pokémon generations ranked worst to best:

Seventh Generation- Sun, Moon, Ultra Sun, and Ultra Moon
The Good – The seventh generation, the most recent in the Pokémon franchise was beautifully created. Not only were the graphics incredible, you could tell Game Freak knew what they were doing when designing the Pokémon. Of course, the storyline was extremely powerful and touching.
The Bad – I was completely underwhelmed with the gameplay. Whereas I did like the storyline, it felt like there was way too much of it. I would run around for five seconds and then immediately get caught up in a cut scene with storyline characters talking to me. The other downside of the seventh generation was the island challenges. In all the other Pokémon games, gym battles were my favorite parts. I loved testing my Pokémon’s abilities against these rough and tough NPCs!

First Generation- Red, Blue, Green, and Yellow
The Good- The games that started them all! Pokémon Red, Blue, Green, and Yellow were huge influences on my life. They weren’t the first Pokémon games I played, but they were the first where I was able to defeat the Pokémon League! I was so proud of the team I had built and thanks to the introduction of trading across generations, I was able to have that team in my Sun and Moon games!
The Bad- These games give me a lot of nostalgia, but I gotta be honest, I’m a stickler for graphics. My very first game from the franchise was Pokémon Leaf Green which was basically the same game, but better graphics.

Fifth Generation- Black, White, Black 2, and White 2
The Good – As I mentioned before, each Pokémon game has made me cry at one point or another during the plot. The fifth generation especially had me in tears. The main storyline is so touching! The other upside of this generation was the Pokémon. Contrary to popular opinion, I actually liked the Pokémon of this generation (looking at you, Garbador).
The Bad – There wasn’t really anything to dislike about this generation. Many Pokémon fans fell out of the franchise during the height of this game and that’s why it has such a bad rap. I thought the whole game was pretty unique! 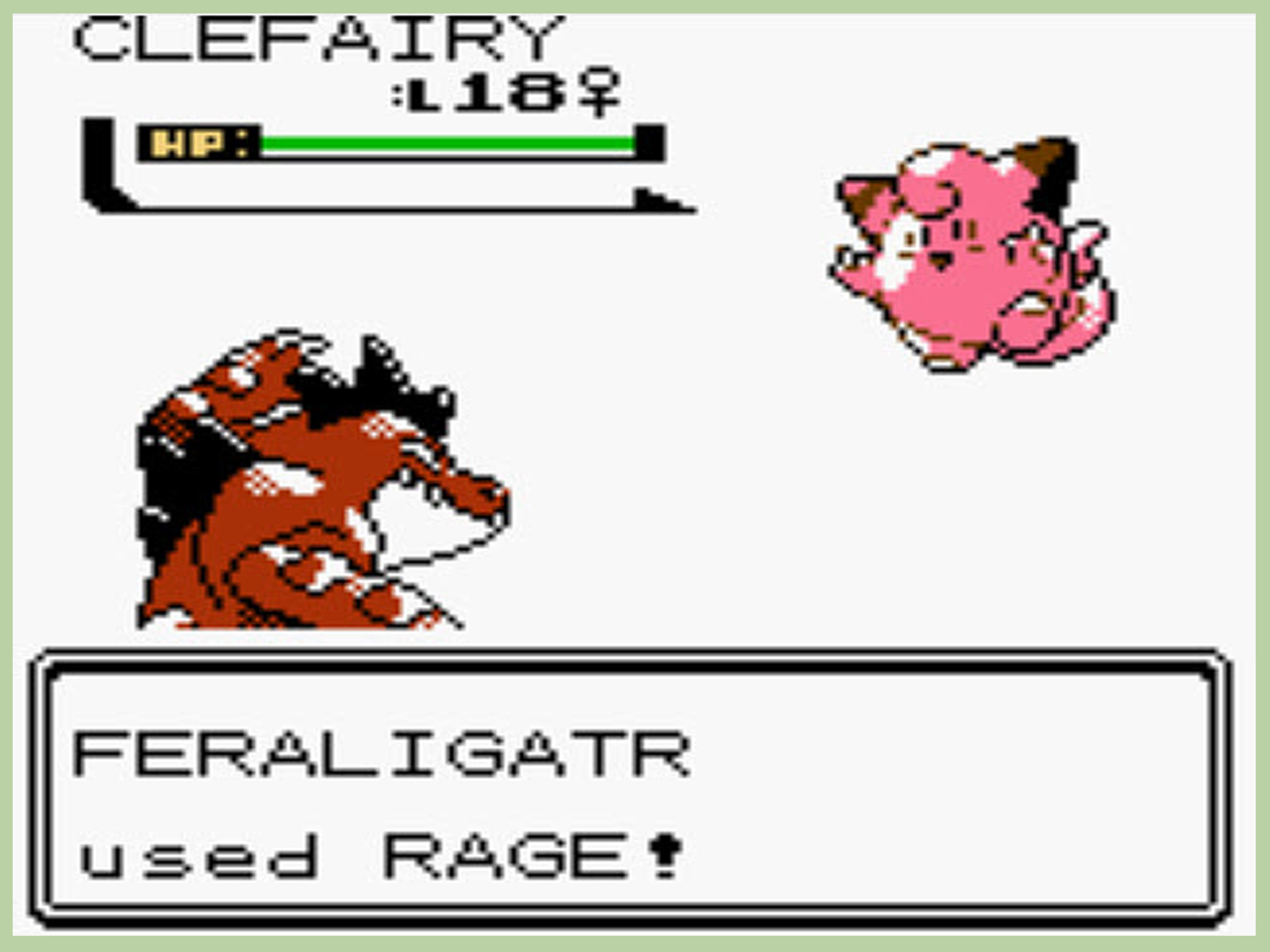 Second Generation- Silver, Gold, and Chrystal
The Good – This generation has Pokémon that I absolutely adore. It also felt like the villains of the game (Team Rocket) were a credible threat. I liked this generation for the focus it had on legendary Pokémon like the three legendary dogs, Lugia, and Ho-Oh.
The Bad – Once again, the big reason I am not too keen on this generation was the graphics. I loved the plot and the Pokémon, but when graphics are pixelated and old-school, I have a hard time focusing on the game! 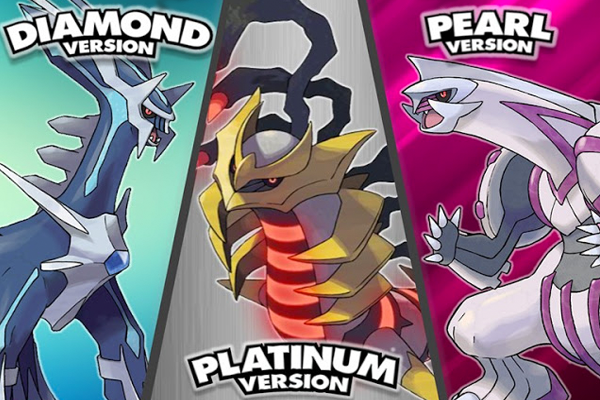 Fourth Generation- Heart Gold, Soul Silver, Diamond, Pearl, and Platinum
The Good – I could rave for hours about these games. In Heart Gold and Soul Silver, a new concept of any Pokémon could walk with you outside their Pokéball. This was a great homage to the first generation game Yellow, where Pikachu would walk alongside you. I loved how there were two regions you could travel to and how difficult each gym battle was.
The Bad – In Diamond, Pearl, and Platinum, I felt like the villains (Team Galactic) were kinda lame. Each boss battle was quick and easy and I finished the game extremely fast because of that. 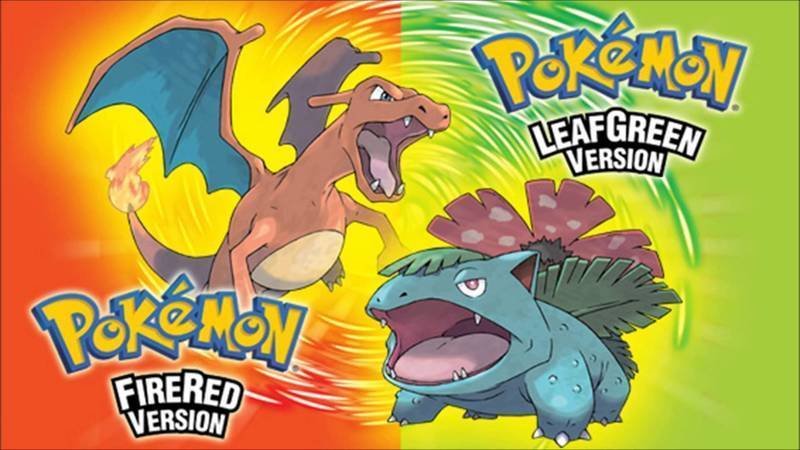 Third Generation- Fire Red, Leaf Green, Ruby, Sapphire, and Emerald
The Good – My very first Pokémon game was Leaf Green! I remember how excited I was figuring out the game mechanics and testing out each Pokémon. Some of my all-time favorite Pokémon come from Emerald too!
The Bad – There were times throughout my first playthrough of these where I felt pretty lost. The NPCs don’t give a ton of direction through the whole game. This could be a good and bad thing depending on how much of a challenge you want. 10-year-old me was easier to confuse, I suppose.

Sixth Generation- X, Y, Omega Ruby, Alpha Sapphire
The Good – There you have it! The sixth generation is my all-time favorite of the Pokémon franchise. The release of X and Y was a turning point in Pokémon graphics. And then they released Omega Ruby and Alpha Sapphire. I was beyond excited for these games and Game Freak followed through with tons more additions to the older games than I was expecting!
The Bad – The only big mistake in X and Y was the plot. I loved the introduction of Mega Pokémon and it was cool how they used the plot to introduce these powerful beings, but I wish the storyline was longer! I wanted to get to know the villains (Team Flare) more.
Feeling nostalgic? Stop on by a Bookmans Entertainment Exchange near you and check out our huge selection of Pokémon games, toys, accessories, and more!

Do You Know More About Pokemon Than Caity? The Answer is Always Yes!

In Our Stores, Play: A Gamer's Blog, Quiz, Reel Chat