All hail 5:15 p.m. on Saturday, November 23, 1963 — a holy date in the world of Whovians. That is the date of the first episode of Doctor Who aired. We were never the same. For the seven people on planet Earth who do not know what Doctor Who is, let us explain. Doctor Who is a television series by BBC (British Broadcasting Corporation) in which a rogue time lord explores the universe in his TARDIS. TARDIS, Time and Relative Dimension In Space, looks like a blue British Police Box. TARDIS is not an “it” but a “who” as TARDIS is sentient. Tomes have been written on the impact, history and social relevance of the popular show and its success has is equally powerful today. Bookmans Speedway has plenty of Doctor Who merchandise for the devout Whovian, including a collection of Doctor Who books, collectables, DVDs and magazines.

There are several series of Doctor Who books, representing the stages in the hit show’s history. Bookmans Speedway has a collection of paperback pocket books starting from 1968’s title The Krotons, from the first broadcast of the Doctor Who adventure series. This series includes 1971’s Daemons, 1976’s Masque of Mandragora, 1977’s The Robots of Death, 1982’s Castrovalva to 1985-86 Nightmare Fair. All of these titles are based on original broadcasts. Target Publishing released titles from 1972 and reprinted in the 1980s, including Kinda and The Krotons. Later publications included Doctor Who hardbacks featuring the 3rd to the 5th Doctor. Bookmans Speedway also has Doctor Who – The Missing Adventures. These tales are original novels and take place between various Doctor Who stories. Jean-Marc Lofficier  wrote the definitive series of Doctor Who reference books, which cover The Universal Databank, The Terrestrial Index and The Programme Guide. This series is a must for all learned Doctor Who fans.
Bookmans Speedway also has lots of fun merchandise for Whovians to enjoy. Everything from coasters to buttons to screwdrivers. We have original collectable fan magazines too. Don’t be a lonely Whovian, stop by Bookmans Speedway to shop and talk Who with our staff. The Doctor is always welcome at Bookmans Speedway.
* Bookmans can not guarantee stock. If there is a specific item mentioned in this post that you are interested in, give Bookmans Speedway a call at 520.881.7329 and a staff member will be happy to assist you. 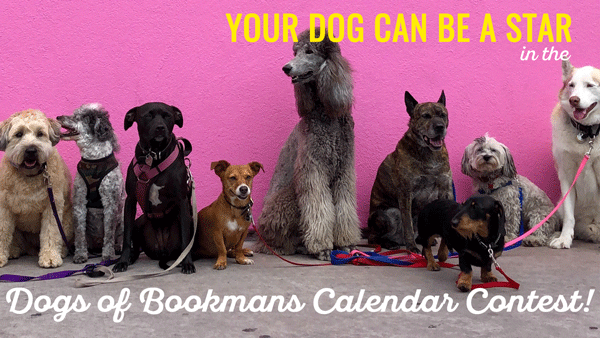