Home > Inspiration > What Is A Banned Book?

What Is A Banned Book?

It’s officially Banned Books Week! By now you should already know that your local Bookmans store is full of this contraband material. Posters of poor Harry Potter and our girl Persepolis behind Bars are flying high. Arrested Reading displays abound so you can take a mugshot of your own and get caught reading. Let’s not forget that banned books at Bookmans have been removed, covered, and labeled unsafe for consumption. But what is a banned book, anyway?

What does it take for a book to see a ban? Is it all Mein Kampfs and The Satanic Verses? Are books that you never thought of as dangerous being taken from shelves in schools and libraries? Were books like Brown Bear Brown Bear, Captain Underpants and The Giving Tree among them?

For anyone unsure of what exactly a banned book is, why we devote a week to it, and why Bookmans celebrates these literary works, this is the bookie blog for you.

Let’s get to the meat of it. A banned book does not imply that this book was banned or taken away by any state or federal government. Though it does happen, it’s not often and very rare in the US. Most famously, copies of Ginsbergs HOWL were seized at customs and the publisher and a book shop owner were arrested in 1957. Catch 22 was banned in several states in 1961.

Operation Dark Heart was bought out and burned by the US Department of Defense in 2010 because it contained classified information. A censored edition with blacked-out lines and paragraphs was later released. Freedom of speech makes it very hard for a book, movie or any media entertainment to get banned.

However, books in public and private schools and public libraries can get banned and do. Each year, the American Library Association collects all reports of book bans and challenges and releases their Top Ten Challenged Books of the year. These are books that usually received enough parental complaints to “warrant” it’s removal. In some cases it kind of makes sense.

Should Fifty Shades of Gray be made available to nine-year-olds? Probably not. However, in most cases, a book is banned because the villain is too villainy. See Rainbow Rowell’s Eleanor and Park. Witches can’t be good, right? See The Wizard of Oz. Brown Bear Brown Bear is a Marxist… obviously?! Or in 2010 as a result if Arizona House Bill 2281, Mexican American Studies and seven books were banned. That resulted in a lawsuit filed by TUSD students to lift the ban and bring back the curriculum. Read more about HB 2281 here.

But these are just a few examples. In 2018, the ALA reported 518 materials affected by censorship with an increase on attempts to ban Drag Queen Story Hours and LGBTQIA+ programming. In fact, queer content was actually the largest majority of challenges in 2018.

Bookmans takes its core values of anti-censorship seriously and celebrates these books instead of condemning them. The reality is that there are so many banned and challenged books that you’ve probably read most of them. Classic literature is banned all the time. To Kill a Mocking Bird, The Diary Of Anne Frank, Huck Finn, Harry Potter, Green Eggs and Ham, and even the Bible have all been banned. So I guess the question is: If there is something to offend anyone, is anything ever really offensive?

Learn more about book banning and Banned Books Week on the American Library Association website and join the banned at Bookmans all year long! 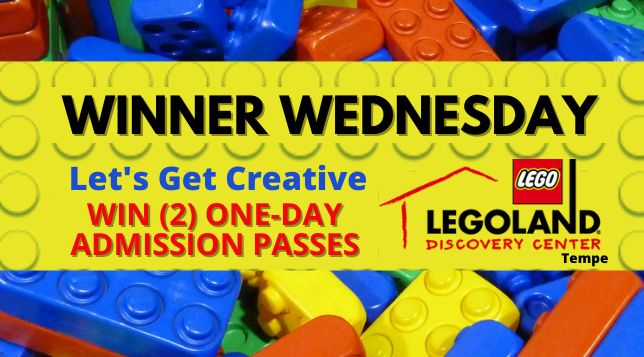