Home > Musical Notes > Albums We’re Listening To (& You Should Too) 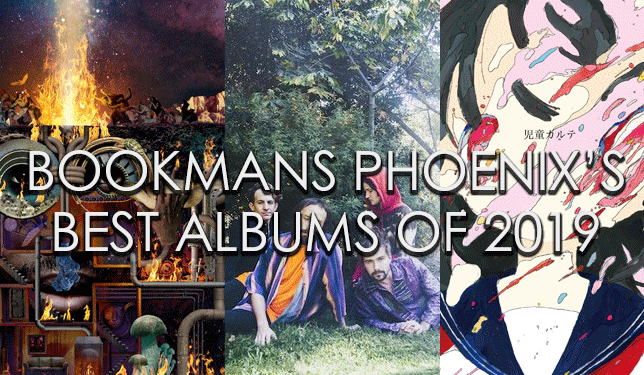 Who says albums are dead? Take a stroll through our extensive collection of vinyl albums and CDs and you’ll know the Bookmans’ staff still thinks the album is an essential format in 2020.

We asked some of our Phoenix store music fanatics to compile a list of their favorite albums of the year. They’ve painstakingly narrowed their picks down to their top five albums of 2019. And it was hard to do, even just one month into 2020. Each of our experts also chose an album they discovered and enjoyed in 2019. Shorthand for Recommended if You Like will be “RIYL”.

Steph lets us know which are her favorites and why.

4. T-Rextacy – Prehysteria
This album carries on the eclectic and energetic feel of the Riot Grrrl movement while focusing on the toils of both unrequited love and pompous coffee snobs.

5. Horse Jumper of Love – So Divine
This slowcore album, very reminiscent of Bedhead, is perfect for rainy days and late nights.

Discovered this year?
Blonde Redhead – Misery is a Butterfly
Featuring just about every instrument but coming together nicely, every song on this album paints a lush picture. I’ve had it on repeat for months.

Zach, the who, what, and why (and the author of yet another list)

1. Lower Dens – The Competition
I’ve followed Lower Dens since they released their stellar Escape from Evil in 2015, but enough time had passed that I wondered whether a follow up could live up to expectations. However, Jana Hunter returns with their strongest set of songs yet, and this album cut deep when it came out a few months back.

2. Mark Guiliana – Beat Music! Beat Music! Beat Music!
You might recognize Guiliana’s name as the drummer on Bowie’s final album, BLACKSTAR, but don’t expect the same sound from this group. Head-nodding, minimalist grooves are the order of the day here with the occasional vocal sample to keep it feeling narrative.

3. Flying Lotus – Flamagra
Every Flylo album is a grand cinematic event, and he regularly puts out one of my favorite albums of the year. Flamagra is no different, as Flylo weaves in guests from Tierra Whack to David Lynch into another lush, overwhelming tapestry.

4. Sturgill Simpson – Sound & Fury
No matter what genre of music he’s channeling, Simpson always writes songs that make you want to sing along. This raucous synth-rock album is accompanied by an equally bodacious anime film on Netflix if bodacious anime and loud rock’n’roll is your type of thing.

5. Nicholas Payton – Relaxin’ with Nick
This is a fantastic trio set that finds the master trumpeter/pianist and founder of the #BAM movement navigating styles that evoke Miles’ First Quintet, Patrice Rushen and J. Dilla in equal measure. You know he plays trumpet and keys at the same time, right?

What did I discover in 2019?
David Bowie – Heathen
I went down quite a few rabbit holes this year (I also highly recommend listening to Chico Buarque or Erkin Koray) but the deepest dive has been filling in the gaps in my Bowie collection. Heathen has been in constant rotation since I gave it a spin this past summer.

What are your top five albums of the year? Tell us in the comments below and don’t forget to ask one of our music experts where you can pick up these excellent selections. Who knows, we may already have a copy waiting for you. 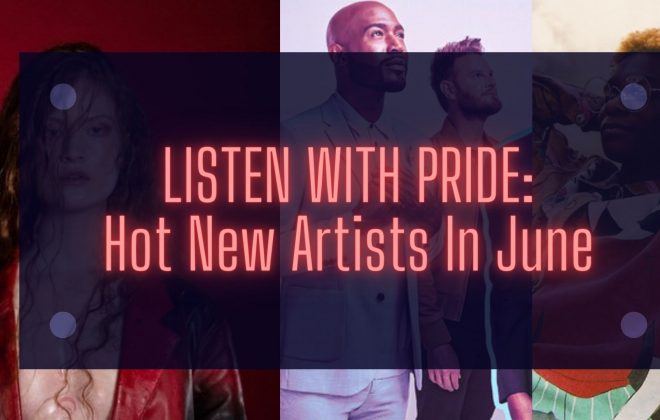 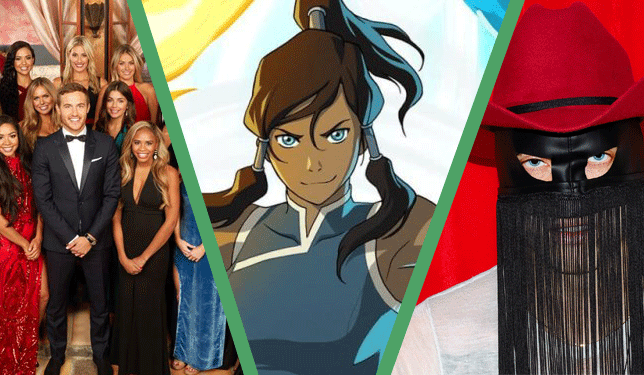