Home > Merchandise > Geeking Out for History

Geeking Out for History

We take issue with a rumor going around. Word is that history is boring. The ways in which this is not only false but also insane are innumerable! People packed theaters for Titanic and Zero Dark Thirty — movies based on historic events. We find it impossible to believe that nothing that occurred over the historic record is of any interest to folks. Our standard argument is two-fold: 1) imagine how much more exciting that movie would be if you knew that these events are based in reality and 2) history is self preservation, ergo “Those who do not know history, are doomed to repeat it.” And so, let’s take a moment to geek out for crazy cool history titles. If we don’t mention one that spins your spurs, don’t worry. We have approximately 200,000 more to choose from.

Who can resist a work titled A History of the Ostro-Goths? Thomas Burns explores the Ostrogothic tribal, pagan society from the third century through the dissolution of their kingdom in Italy in A.D. 554. Meet Theodoric, the Ostrogoth King, and learn how he fought for his people in a Roman dominated empire. This is crazy stuff! If you are into graphic novels, you really, really need to read this. It is entrancing to picture this warrior-king battling the Romans, the world’s most powerful regime of the time.

Speaking of war, one of the most epic is World War II. William L. Shirer’s The Rise and Fall of the Third Reich covers German history under Nazi rule. The New York Times claims this work is, “One of the most important works of history of our time.” That endorsement alone makes us want to read it, but understanding the mentality of the war helps to make sense of our world. How did such unequivocal evil begin? How were ordinary citizens made complicit on one of the greatest crimes of humanity? If nothing else it is, as John Gunther says, “One of the most spectacular stories ever told.” War and political intrigue are common themes in history with works like The Cat from Hue by John Laurence or Deus lo Volt Chronicle of the Crusades by Evan S. Connell. For a quicker read try John Hersey’s Hiroshima to get a first hand account of what happened on that fateful day.

Many historic retellings are deadly serious and for some this can feel overwhelming. If you would love to put on your smartypants but need to start with something lighter try The Cartoon History of the Universe, Vol. 1-7 from the Big Bang to Alexander the Great by Larry Gonick. Just because you are laughing it doesn’t make it any less true, so read up and enjoy! This is a wonderful way to get younger readers hooked on history. Personal stories bring much of history alive with biographies like Young Stalin by Simon Sebag Montefiore. Learn of the boy behind the man, what created this historic leader and what he was really like.

Did you love 50 Shades of Grey? Read up on the real deal in A History of Private Life: Revelations of the Medieval World edited by Georges Duby and translated by Arthur Goldhammer (If the pun weren’t built into the name, we’d have intended it. Sorry, Art.) This wicked tome is a treasure trove of tales of life in the 11th to 15th centuries. Coined a “secret epic”, it surveys the terrain of privacy of the peasantry and patrician lives. Bonus: it’s illustrated!

History is not boring. There are more reasons under the sun to read history than we can cover, but the two we like the best are: 1) knowing stuff is a great party trick and 2) it’s FUN. Grab a thick history book, slip on your thinking cap and prepare to have your mind blown by history. It’s okay if you geek out over history.

* Bookmans can not guarantee stock. If you are interested in a certain title mentioned in this post please feel free to call your local Bookmans and a staff member will be happy to assist you. 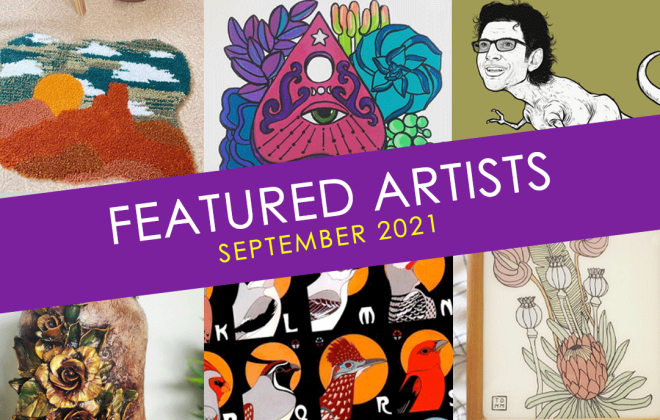