Widely considered one of the most influential video games created, Final Fantasy VII is one of the few classic video games worthy of a remake. When FFVII came out, it was on the cutting edge of video game graphics technology on the Playstation system, so it makes sense that a remake should take advantage of the enormous developments in video graphics since then.

I was just 15 years old when the original FFVII came out in 1997. It was the first video game I remember seeing a commercial for on television. The commercial featured movie-like cinematics that I had never seen in a video game and signaled a dramatic shift in popular entertainment into the dominant era of video games. My brother and mother bought me FFVII for my birthday that year and the opening cinematic of the massive industrial city of Midgar still fills me with emotion.

The upcoming remake, exclusively for PS4, is reminiscent in style to the Advent Children movie, utilizing similar character designs and keeping the setting familiar and more fully realized than was graphically possible when the original was produced. While the story and characters may remain the same, the gameplay looks significantly different from the original, moving away from the dated turn-based system to something that looks more action-oriented and faster-paced.

The release date is to be determined, yet fans speculate that we may see a release towards the end of 2016. We have waited almost 20 years for this remake. We can wait a few more months. 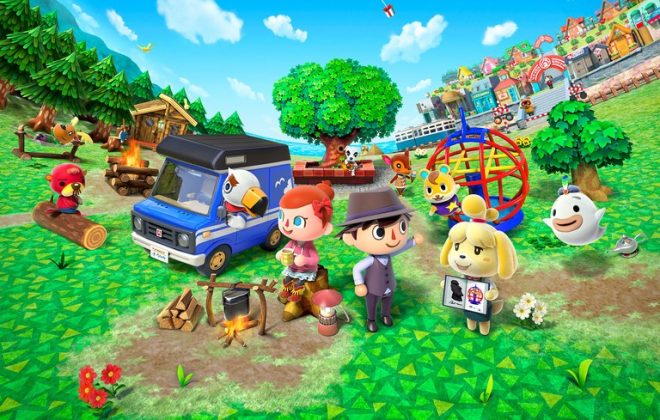