Home > Reel Chat > Which Fictional School Do You Want to Attend? 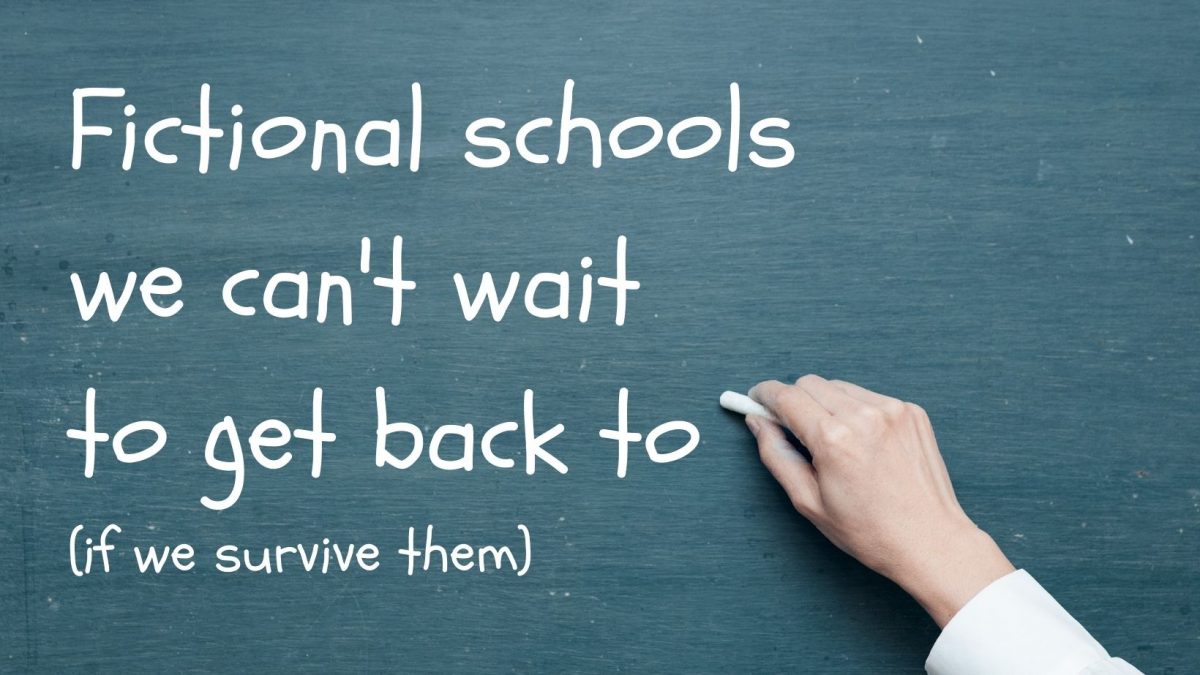 Which Fictional School Do You Want to Attend?

It’s back-to-school season and, amidst bemoaning the end of summer, we can’t help but think how much more fun school would be at one of these fictional institutions of learning. Life-threatening? Who cares? At least you won’t be falling asleep on your desk. We couldn’t wait for summer vacation to end if we were attending one of these fictional schools.

Hogwarts School of Witchcraft and Wizardry

From flying broomstick sports, magical creatures running unfettering on the grounds, and of course classes in magic – Hogwarts seems more like an amusement park than a school. If you can survive it. But when you’re a young wizard, you’re not really concerned about questionable teacher credentials or the fact a giant, killer snake lives under the castle. That being said, of all the schools on this list, Hogwarts does seem to prepare students better than any of the others. Their graduates go on to have awesome careers like curse breakers and dragon handlers (I’m talking about you, Bill and Charlie Weasley). If you don’t know which Hogwarts house you would be sorted into, you can take the sorting quiz!

Too bad there’s only one major at this school and it happens to be life-threatening. Just kidding (but not really. We all saw the end of Revenge of the Sith.) Your desire for enrollment at Jedi Academy will largely depend on whether you’re familiar with the first-person shooter game or the wholesome children’s book series, as they are wildly different experiences. I consider the former more hands-on training than the latter, which is arguably more classroom-oriented. Think of it as an internship.

There’s no want for excitement at Xavier’s School for Gifted Youngsters and it’s exactly the kind of excitement that gets you out of class. Xavier’s School for Gifted Youngsters is the premier facility for young mutants and thrill-seekers. But the true allure of this school isn’t the superhero teachers, the massive and maze-like grounds, or the thrill of one of your classmates spontaneously losing control of their powers, it’s the sense of belonging.

When your options include being drafted in Magneto’s terrorist army or being killed by conformist extremists, Xavier’s School for Gifted Youngsters is an oasis of understanding and acceptance. Going through puberty is hard enough. What we all wanted was peers who don’t judge us for being different and that’s exactly what this academy offers.

How I Took Charge of My TBR

Harry Potter, Thank You for All the Years of Magic!